eCommerce is at least 150 years older than the internet

Technology has changed so much about the way we buy and sell in the modern world. But the purchasing decisions consumers make are almost as old as time. 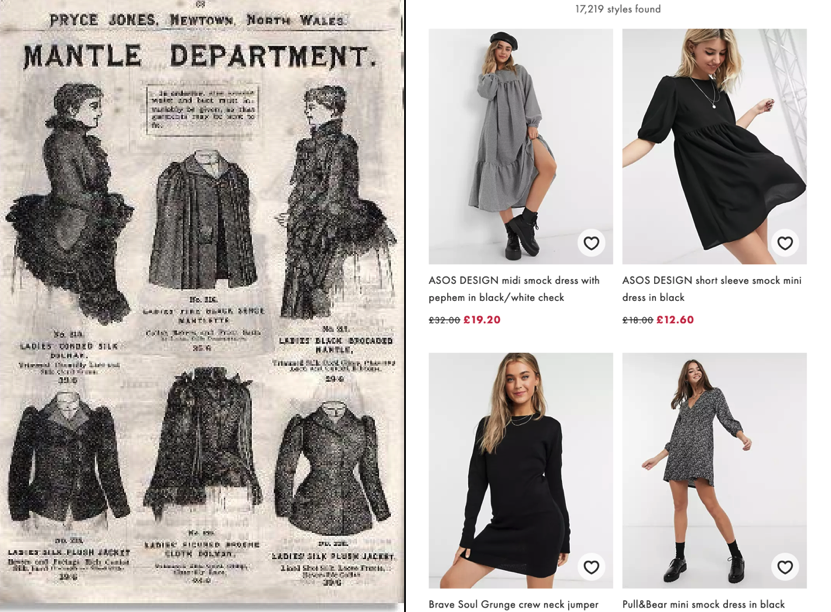 This year UK retail giant Argos announced the scrapping of its iconic paper catalogue after nearly five decades in print. The brand, which operates an in-store and home delivery model, will shift to an exclusively online approach from January 2021.

At its peak, the ‘laminated book of dreams’ was Europe’s most widely printed publication, with 10 million copies circulated every year - only the bible could be found in more British homes.

The internet received the news with varying degrees of nostalgia and eyebrow raising. Many decried the demise of a childhood Christmas favourite, while others saw yet more evidence of the domineering influence of technology in commerce:

‘Everyone uses the internet for ordering nowadays, and e-commerce is experiencing a stratospheric rise again. Post-Covid 19 there is even less of a call for a catalogue. The reality is the march of technology and progression doesn't spare anything, not even the beloved Argos catalogue." Steve Dresser, Director at Grocery Insight

These sentiments echo the widely held belief that commerce, like much of the rest of society, has undergone a ‘digital revolution’ in recent years - one where the irresistible march of tech has mirthlessly swept all before it.

Indeed, the modern Direct-to-Consumer (DTC) movement is rooted in the dot com bubble of the late 1990s/early 2000s, and saw brands like Blue Nile, Zappos and Gap define the early playbook.

A decade later, a new generation of tech enabled DTC players -  Warby Parker, Everlane and Casper foremost among them - capitalised on the increasingly low barriers to starting and scaling a business. Fast forward to 2020, and agile eCommerce players are riding to the rescue of embattled consumers cowering under the threat of a pandemic.

But have 20 years of epoch-defining digital disruption actually represented a fundamental step change in commerce? Is running a DTC business through an online website so very different from a printed catalogue? Well, in good news for luddites everywhere - the answer is not particularly. And that’s because while the tech has changed, human nature hasn’t.

Whether we flick through a paper catalogue or scroll through an online website, our fundamental behaviour is largely the same. In both, we are essentially making a choice, driven by emotion and/or reason, on whether to voluntarily surrender our cash in return for some stuff.

The job of the vendor, who owns said stuff, doesn’t really change either. Online or offline their existence depends on influencing a consumer’s choice strongly enough to make them buy. And because human evolution tends to move quite slowly, no amount of tech is shifting this dynamic anytime soon.

A look through the history of DTC reveals just how little impact the internet has made on these fundamentals. Catalogues themselves are as old as 1498, when Venetian publisher Aldus Manutius shared his inventory of books for sale in a printed pamphlet. They were first seen in North America when Benjamin Franklin (yes, that Benjamin Franklin) produced a catalogue of academic books available for distribution via postal dispatch.

By 1859 the world had its first contemporary mail order catalogue business in the form of Welsh clothing manufacturer Pryce Jones Royal Welsh Warehouse.

Spearheaded by trailblazing entrepreneur Pryce Pryce Jones, the company sold and distributed flannel garments to customers across the UK and Europe via the continent’s burgeoning railway network. For the first time, people from outside a local area could visually see consumer goods, order them from afar and get them delivered straight to their homes.

Pryce Jones was DTC way before Warby Parker made it cool. The business leveraged the dominant communication and transport technologies of the day - print media and railways - to market and distribute products directly to consumers over a wide geographical area.

In fact, the only difference between this mid-19th century enterprise and modern online commerce is the retail platform and delivery mechanism. That and the amount of flesh on show:

This striking similarity is borne of the fact that commerce has always been, at its core, about influencing patterns of human behaviour. In order to make any kind of purchase, a consumer must move through a decision making process - what we now call a ‘buying journey’ - and change their behaviour at each stage.

This process, known to psychology as the Transtheoretical Model (TTM), was most notably observed by leading practitioners James Prochaska and Carlo DiClemente in the 1970s. The pair’s original model focused on the life cycle of smokers trying to quit, but closely aligns with the cognitive journey a consumer takes whilst deciding to purchase.

TTM suggests that people change their behaviour neither quickly nor decisively, but rather through a continuously cyclical process:

In order to move to the next stage of the cycle, prospective consumers, must change their habitual behaviour.

‘Behind every click is an internal combustion of emotion, physiology, and hard-wired instincts tempered just slightly by rational thought.’ Aaron Arendorff

For this to happen, three elements must converge at the same moment for a behaviour change (and affirmative buying decision) to take place. These coincidental factors were identified by influential American social scientist BJ Fogg as follows:

Particularly concerned with emotion, our motivations are driven by sensation, anticipation and/or communal belonging. In a commercial setting, individuals can be motivated to buy based on the following:

Even the strongest motivations will amount to nothing if an individual does not have the capacity to change their behaviour. In commerce, a consumer’s ability to buy is limited by barriers which, if not overcome by the vendor, will prevent purchase:

Whilst motivation and ability can be ongoing states, a trigger is momentary, and prompts an individual to resort to action. For consumers, this final behaviour change is commonly instigated by what marketing types have termed ‘call-to-actions’ or ‘CTAs’.

These can be anything from reading a newspaper ad, billboard or catalogue in the analogue world, to coming across a facebook ad, website pop-up or SMS marketing message in the digital space.

The extent to which patterns of human behaviour change are mirrored in both the online and offline worlds can be demonstrated by a comparison of 19th and 21st century buying journeys. In the below example, a modern Apple customer shopping online is moved towards purchase in an uncannily similar way to their 150 year-old Pryce Jones Royal Welsh Warehouse counterpart shopping via printed catalogue:

This equivalence indicates that whilst technology has profoundly impacted the way we buy and sell products in the last two decades, its influence has not fundamentally shattered basic commercial principles. eCommerce vendors now host stores online, transact digitally and deliver rapidly, but they haven’t reinvented the wheel - we’ve been doing this in one form or another for over a century and a half.

SMS marketing is the latest in a long line of ways to move consumers around a buying cycle. Find out what it can do for your brand here. 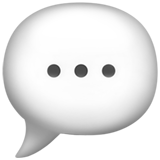 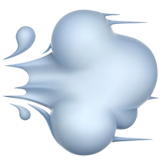 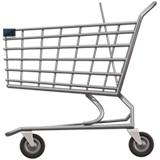 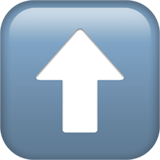 Personalized Upsells
Start for free
Deep analysis brought to you by 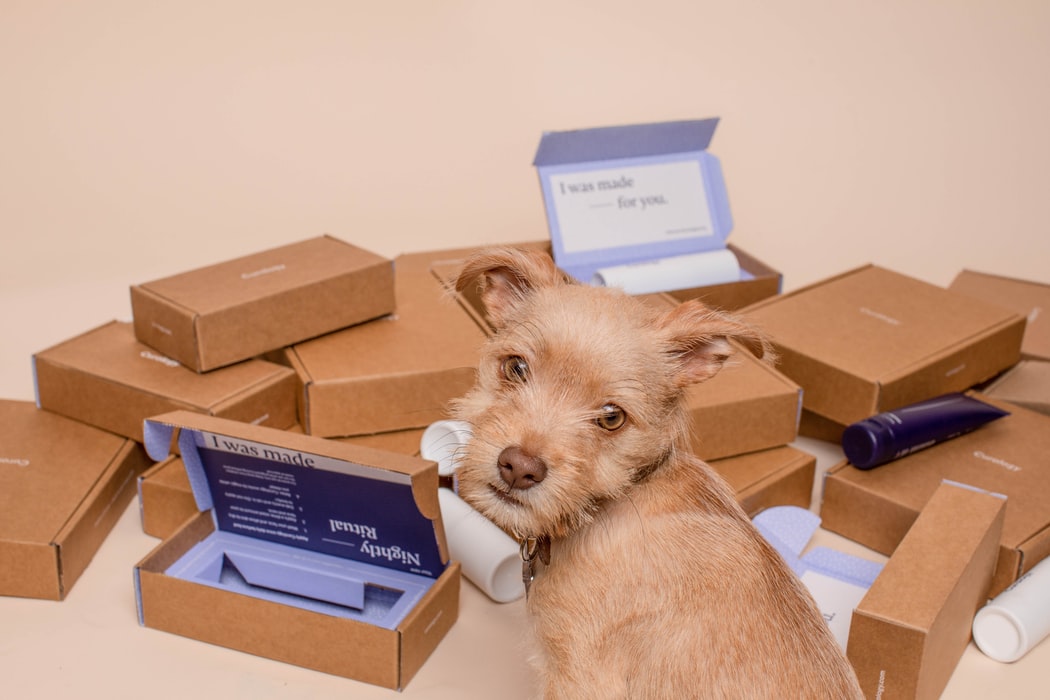 Slash subscription churn with the power of conversations 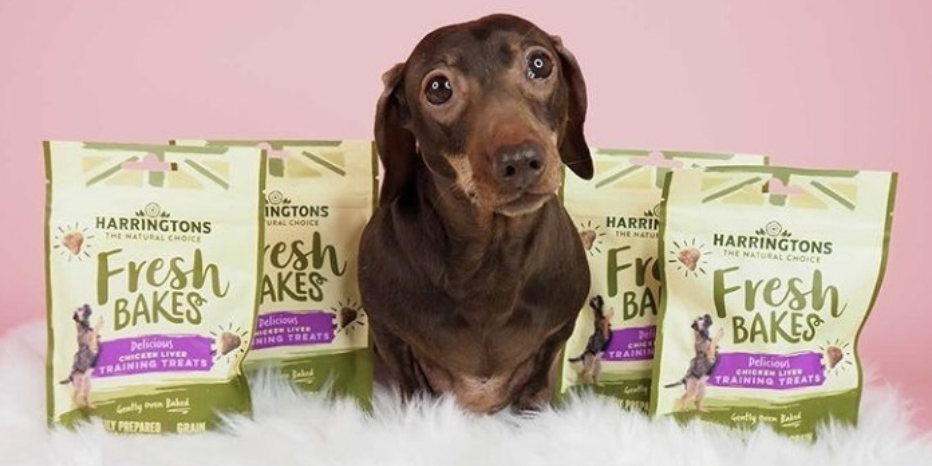 Why are there so many DTC pet care brands?

Furry friends are enjoying luxury treatment as merchants niche down. 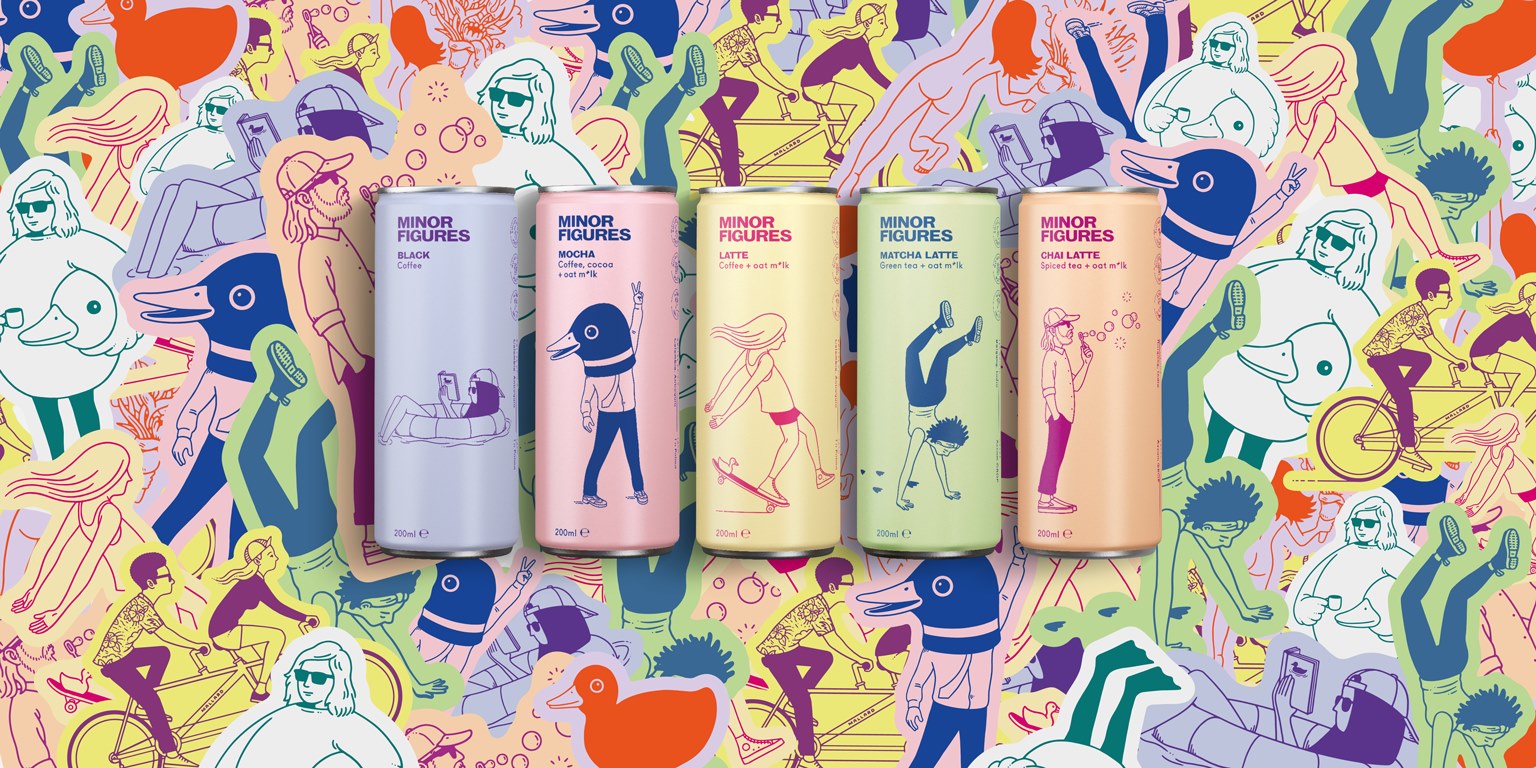 Here's what to expect from direct brands as life slowly returns to normal.