Two years after its foundation, Native became P&G’s first acquisition in almost a decade - and there was nothing complicated about how they did it. Speed to market and a relentless customer focus in the brand’s early days has made it the fastest growing CPG player in the US today. 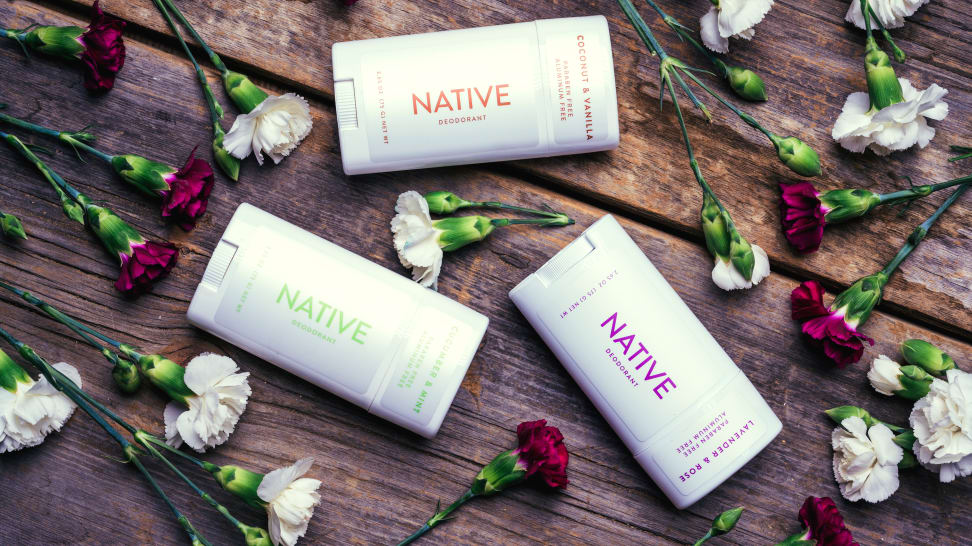 Moiz Ali founded natural deodorant brand Native in 2015. After day one he'd sold a single unit and thought his business was over before it had begun. Two years later Native was acquired by Procter & Gamble for a cool $100 million and today boasts over 1 million customers.

Until it’s acquisition, Native hadn’t sold a stick of deodorant outside of its DTC website. Not bad for a niche, ethical CPG product costing $12 - a price point 2 or 3 times that of your average drugstore deodorant.

Moiz - a Pakistani-born American and former gas station worker - founded Native solo before exiting in 2017. Having only raised an initial $300,000, he bootstrapped the business from the off and within 18 months Native had $13 million in cash sitting in the bank.

So how did he turn an expensive product in a small category with limited investment into a business that would become P&G’s first acquisition in almost a decade?

‍If you ask the man himself it all sounds remarkably simple, and revolves around two basic principles:

It isn’t rocket science, but boy did it work. By his own admission, Moiz knew almost nothing about the deodorant space when he founded Native - but he did know a little about business, and a lot about people.

Rather than exhaust time and money on lengthy R&D, he figured the quickest way to find out if there was a market for his product was to try and sell it. To pull this off, speed of execution was key, and Native’s profile as a lean, frugal, early stage business fitted this necessity perfectly. They got into operation mode from day one and put an early version of their natural, toxin free, ethical deodorant in front of the market.

The speed dating went well. It quickly became clear consumers would not only buy natural deodorant, but that they would pay a higher price for it. It was also clear that the hurriedly manufactured product wasn’t fantastic, and needed a ton of work.

Which brings us to Native’s second founding principle - an intense customer focus. Now customer centricity is a marketing drum that all businesses bang, but few genuinely achieve it in terms of product, operations and CX.

For Moiz it meant seeing customers for what they actually were - real people. Those people were not just numbers on a spreadsheet, but living, breathing humans who make smart buying choices on an individual basis based on rational factors. Again, not rocket science, but so many otherwise well-run businesses manage to miss the mark here.

This customer first approach was key to solving the product development problem. How to best find out what people want? Ask them, was Native’s answer. Their deodorant was constantly tested against the market and rapidly iterated upon.

Customer feedback was not left to a passive inbound email address, but actively pursued through email and social media outreach. The 15,000+ 5 star reviews which today feature prominently on the brand’s website are a legacy of this early willingness to test and learn.

‍
It wasn’t all plain sailing on the product front, however - far from it. In April 2016, Moiz himself was at Native’s fulfilment facility when he picked up a freshly manufactured stick of deodorant. His finger went straight through it.

It was a warm day and the product had melted during transportation. It was a huge setback, and one that almost derailed the entire business. As it happened, it became a blessing in disguise, as it offered an opportunity to roll out a replacement formula that Native had been testing.

“If we hadn’t been testing other formulas, we would have closed up shop” - Moiz Ali

The new version was a hit. Native’s repeat purchase rate doubled from 25% to 50%, average website reviews climbed above 4 stars for the first time, and the formula would soon become the cornerstone for the brand’s subsequent growth.

Native’s early focus on speed to market and customer needs paid off in spades. In double quick time they'd developed a highly effective deodorant which was aluminium, sulphates and paraben-free, smelt of subtle, pleasant fragrances that people were prepared to pay over the odds for.

To this compelling offering they added a strong brand proposition and operational efficiency. Again, both were customer led. Native is sold in attractive packaging - deodorant is after all something which sits on people’s shelves every day, and consumers buy things that look good. Deliveries are fast, free and refundable, thus providing the ‘Amazon experience’ that buyers now expect from eCommerce stores.

Throughout the back end of 2016 and into 2017 Native enjoyed a huge influx of customers. Moiz had found a blueprint that worked for his business and doubled down on these elements in order to scale. Pipeline was opened up by appealing to new demographics and by launching more product variety.

By the time P&G came on the scene, Native was in an extremely strong position; consistently growing their top and bottom lines and generating close to $1 million in EBITDA a month. Yet they were still only selling through a single DTC channel, in one product category and in one market (the US).

For P&G the growth potential was too much to ignore, and the deal went through in November 2017. Since acquisition Native has nearly quadrupled in size and generated over $100 million in sales by expanding its reach in brick-and-mortar retail.

Moiz remained involved until January 2020 when he stepped away from the business he’d founded. He is now an investor in over 100 start-ups and intends to return to entrepreneurship within eCommerce.

Native’s remarkable rise owes much to its early willingness to test its product on the open market and rapidly iterate in line with customer feedback. It’s a model which has seen the brand become the fastest growing CPG player in the United States, and successfully challenge an uninspiring, retail-based sector with a fresh, contemporary and innovative product offering.

To hear the full story told by Moiz himself, check out our podcast. 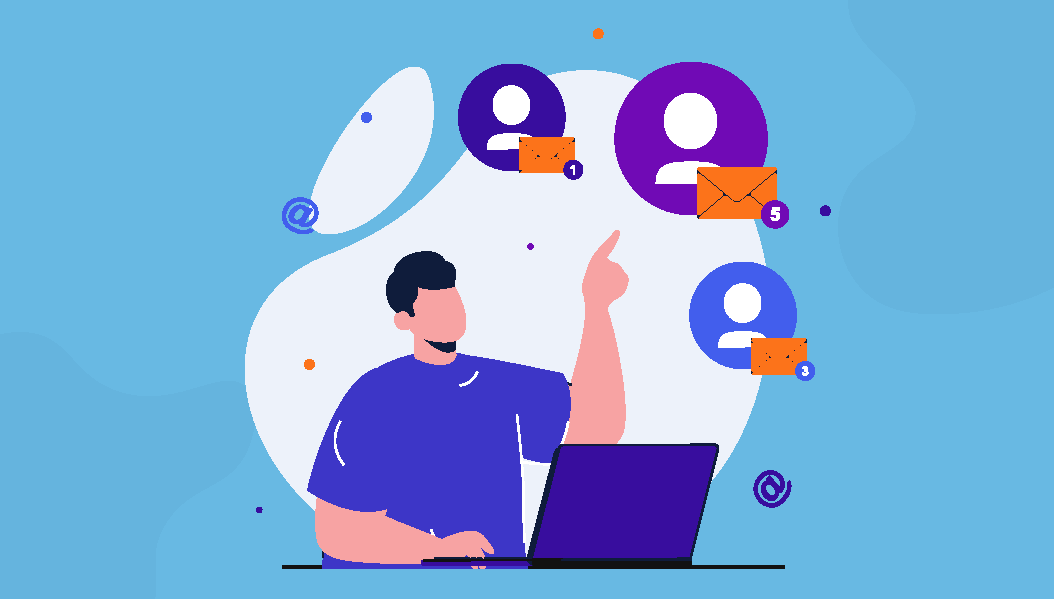 Too much product, and a lack of subscription management knowledge often leads customers to churn. Learn more. 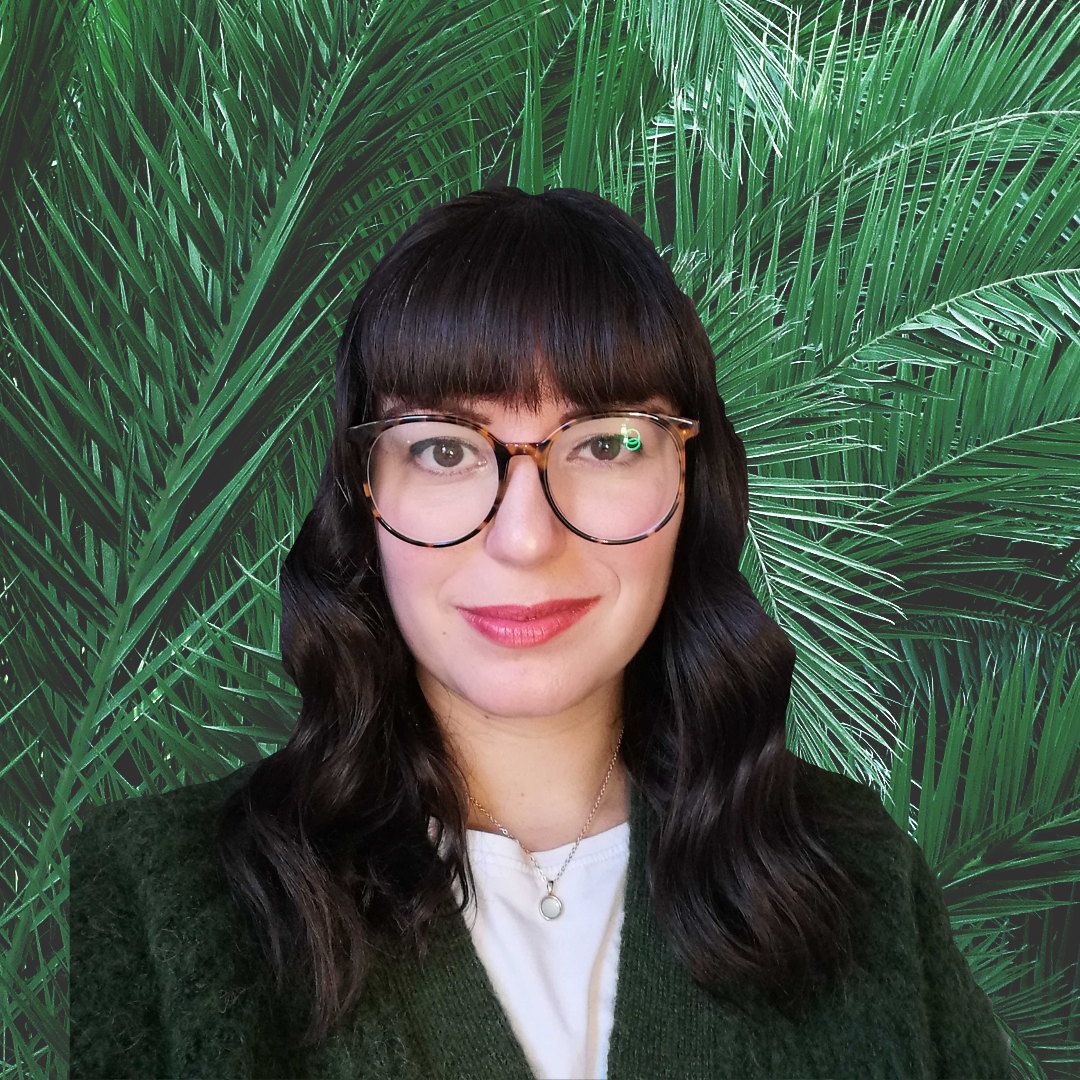 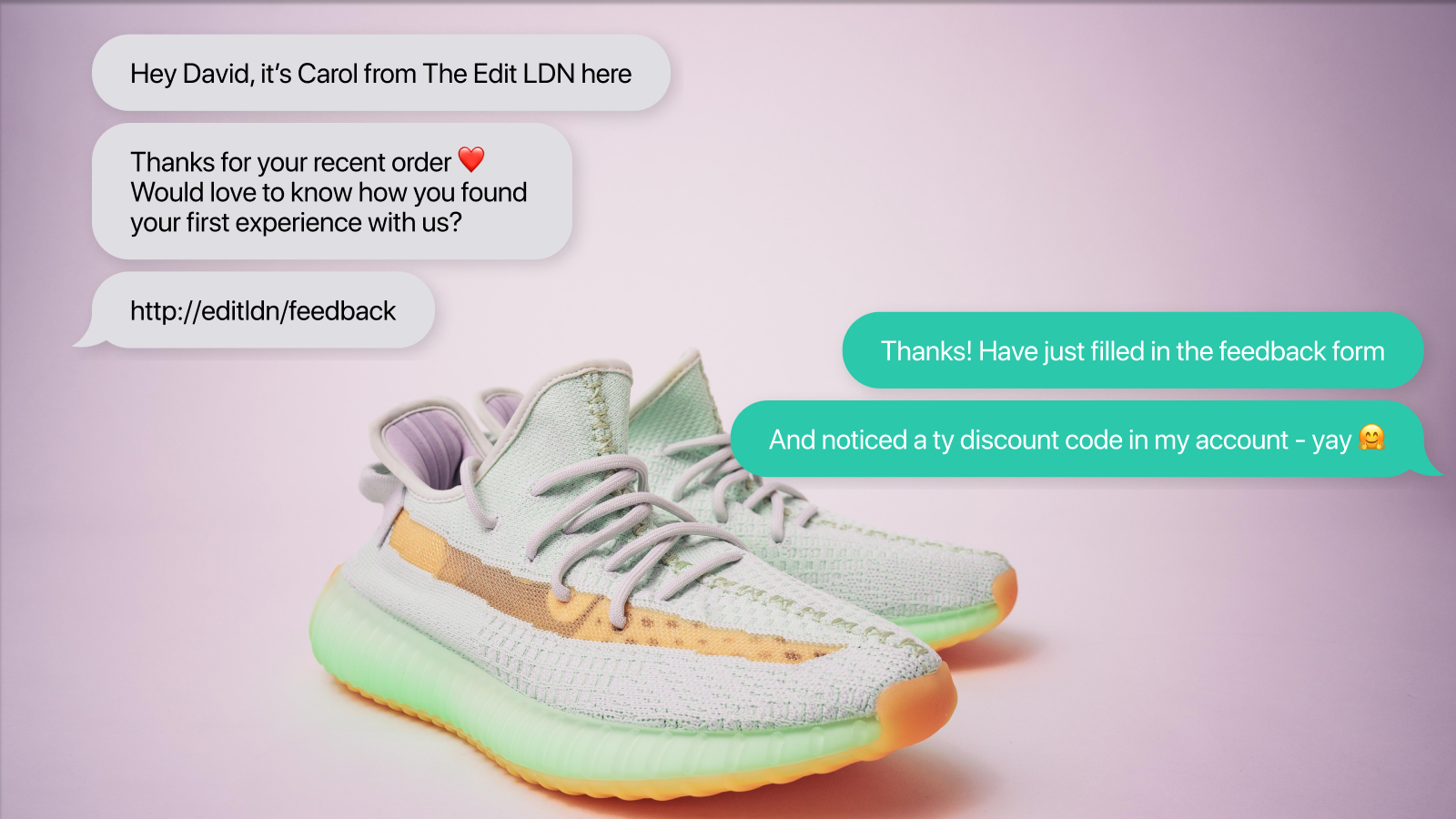 Discover the best ways to use SMS to provide rockstar customer service. 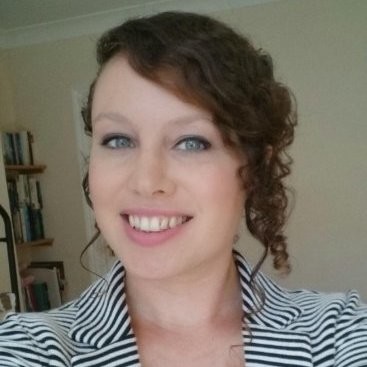 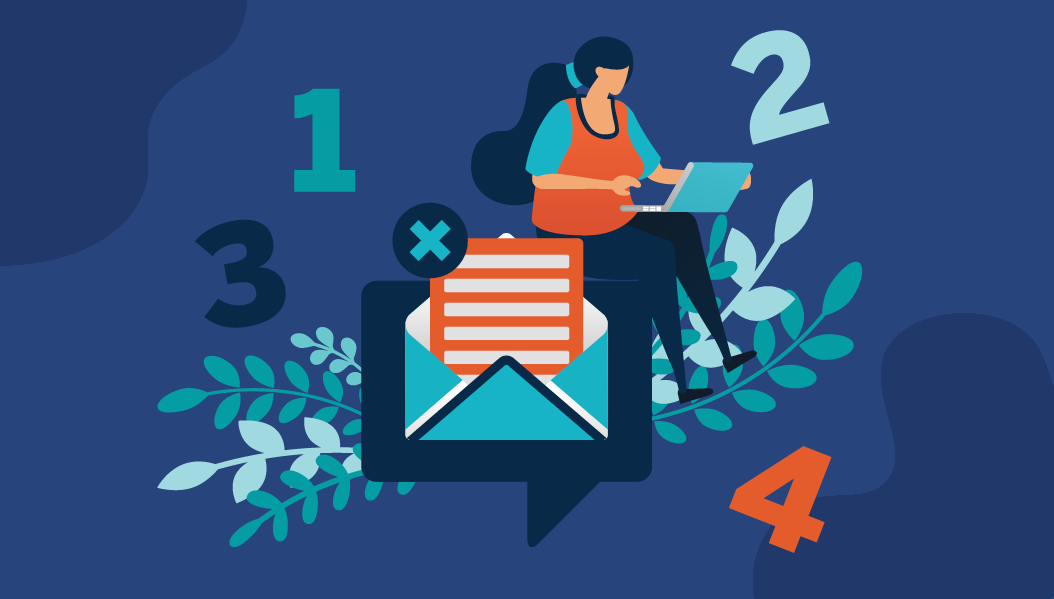