Let's get you started.

Build, own, and monetize your mobile audience. Link your store in 2 mins.

You're in! Check your email 👀

Oops! Something went wrong while submitting the form.

Thank you! Your submission has been received!
Something went wrong while submitting the form. Please try again. 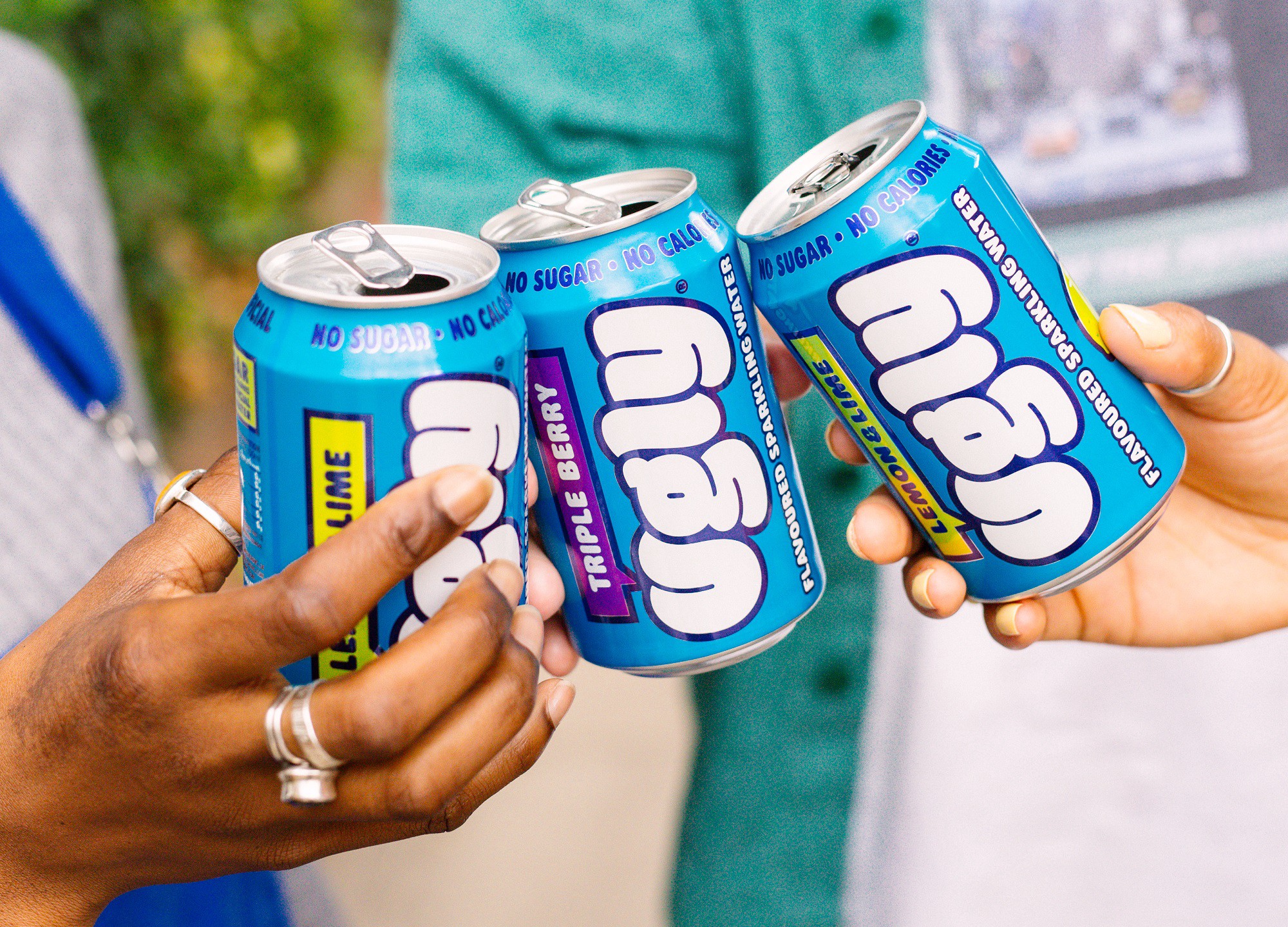 Never in history has there been such a disruption of global retail. Across the world, all non-essential shops are closed under government direction as social distancing is enforced. What does that mean for retail and eCommerce as we know it?

This piece is formed from Episode #1 of the Blueprint Work In Progress Podcast with guest, Hugh Thomas (CEO and Co-founder at Ugly Drinks).

Despite the ripples that are going to be felt in retail for years, eCommerce is using this chaos as a springboard for even wider adoption. Over the past decade, eCommerce has slowly been pulling more and more market share away from traditional retail at a growing pace, now with 2020 set to become by far the largest growth yet. Breaking this down, there are 2 elements that are driving the change during this virus: Mass eCommerce adoption in both different demographics and historically retail-distributed product categories.

During a worldwide home isolation, the usual way to purchase historically offline purchased products, like food, toiletries, sparkling water, and homeware, has now shifted online. Because of this, older generations that never previously purchased online have now adopted eCommerce - out of necessity vs convenience. This shift is only likely to continue past the crisis, as the utility that eCommerce brings formally unaware demographics creates an environment where in most cases it doesn't make sense to return to traditional retail.

"I do think eCommerce as an option was always trending this way, and the rate of adoption will speed up during the virus. What I’m hoping is that it improves the whole ecosystem, improves the way things are shipped, improves the economics, easier ways to order, new technologies to emerge etc. This is only going to remove the friction to older consumers that have previously been a little scared of using DTC options." Hugh Thomas (CEO and Co-Founder at Ugly Drinks)

Alongside the changing behaviour of consumers, retailers and suppliers are following suit to keep up with the change. When the heart of most retail business was ripped out when shutdowns commenced, the only place to turn to try and keep the lights on was online. Centurion fine-fish and free-range egg suppliers are now rubbing shoulders with Silicon Valley DNVB darling brands like Allbirds and Away. Much like the changing face of consumer purchasing, under pressure brands being forced to innovate online is likely to have further reaching effects past the current state of shutdown. Offline businesses that never previously saw eCommerce as a viable arm of their operation are now seeing the reach, and the connection to customers thousands of miles away, that the internet can give.

"This period will show how good it is when you get something delivered to your door, and how far some DTC experiences have come. So for Ugly Drinks, we've always been on that wave, so we're doubling down right now. It's clear eCommerce is only heading in 1 direction". Hugh Thomas (CEO and Co-Founder at Ugly Drinks)

The entire brand ecosystem is being moulded into a new way to function, forged under the pressure of COVID-19. As with any restriction or constraint, it requires out-of-the-box thinking and a mindset of change to win. eCommerce isn't prejudice to product, category of business, and is very much proving to be a vital, and potentially only, cog to keep businesses running. COVID-19, however devastating to the global economy, is proving to be a catalyst for increased and accelerated mass adoption of eCommerce.

Listen to the full episode with Hugh Thomas here: Building an eCommerce business across two continents.‍ 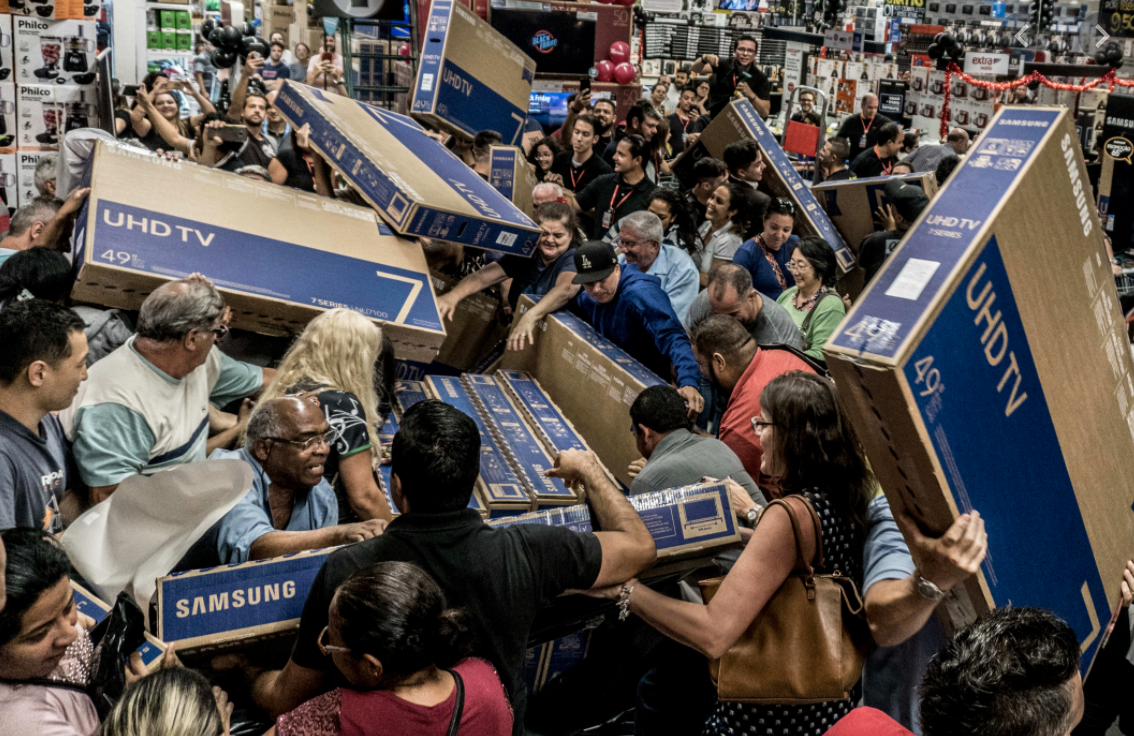 Radically rethink your marketing playbook to get ahead this holiday season. 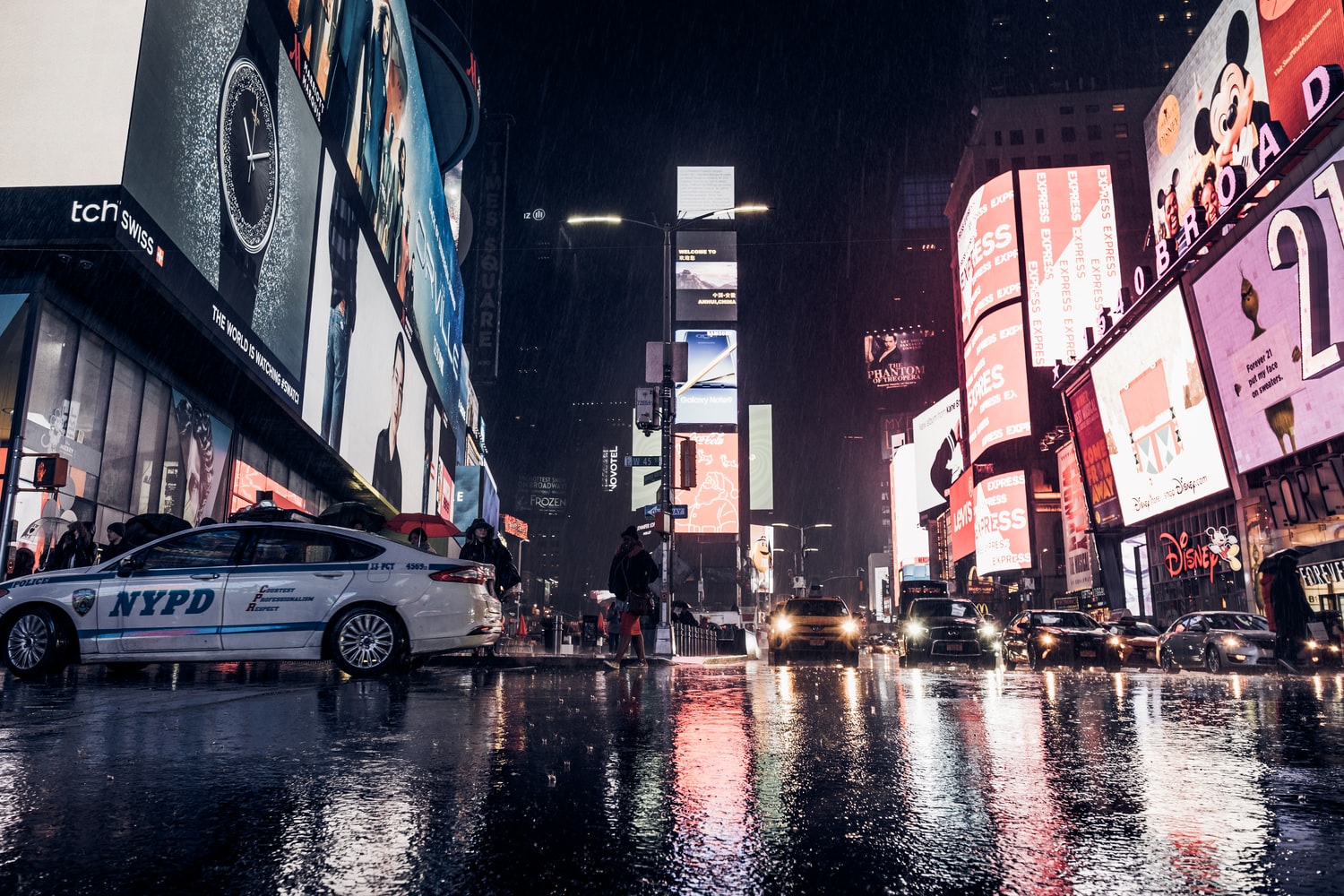 SMS marketing regulations in the US: How to stay TCPA compliant

Stay on the right side of the law when using SMS to contact your customers. 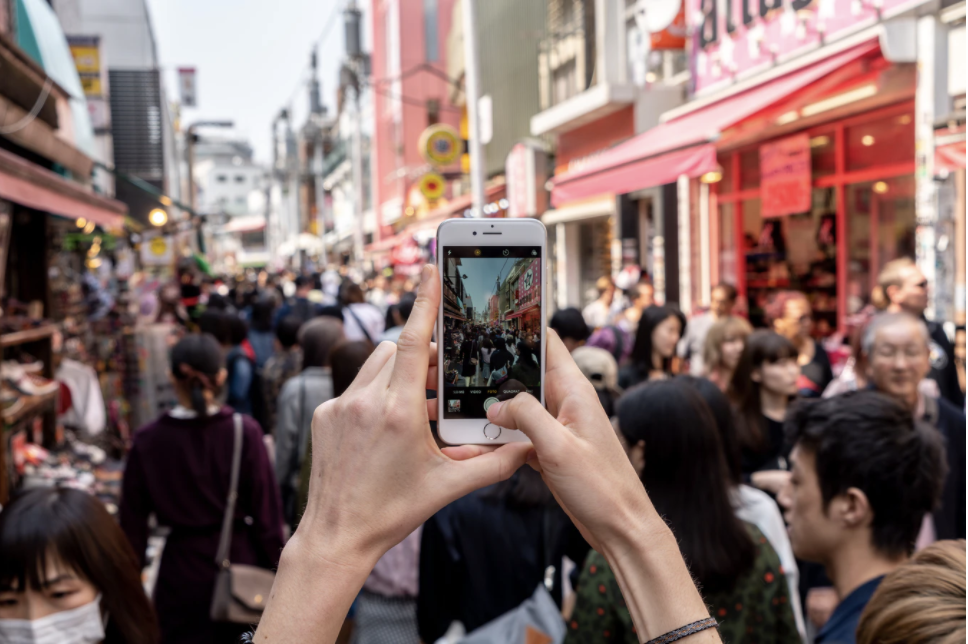